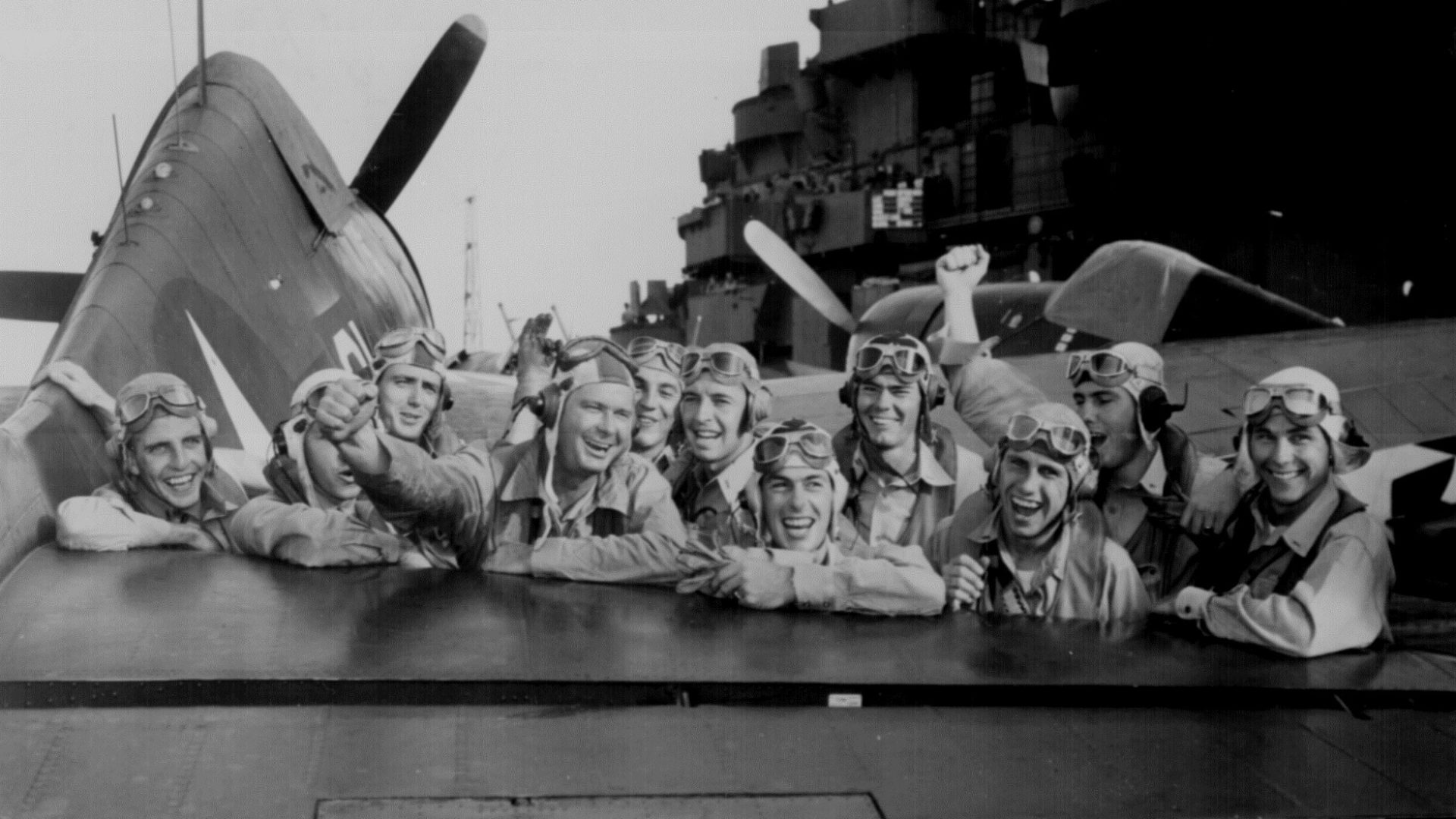 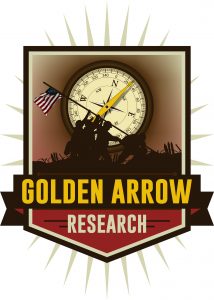 The WWI Burial File was a separate personnel file created for veterans who died in the service between 1915-1939. The focus of these files is primarily on the death and burial of the individual veteran. Many WWI Burial Case Files include correspondence regarding the repatriation of the WWI veteran’s remains and transfer of their personal effects to the family. Some WWI Burial Files also include travel documents and photographs of widows or mothers who attended the federally sponsored pilgrimages of the 1920’s.Burial case files often contain eyewitness accounts describing exactly how a veteran was killed in action. The military service records of the WWI casualty Burial Case File are essential for research of a WWI veteran who was killed in action.

If your WWI veteran’s service records were lost in the 1973 fire the National Archives may have created what is known as a ‘reconstructed service file’. Most commonly these files consist of material which was sent to the archives after the fire as a way for the veteran or the veteran’s family to verify eligibility for certain benefits. It is common to find correspondence and sometimes actual service records (a copy of the honorable discharge was often used to prove eligibility for WWI veteran benefits).

Auxiliary service records of WWI veterans mainly consist of microfilmed WWI pay vouchers which are at the National Archives. Although sparse in detail, these WWI auxiliary service records do provide some helpful clues. Notice that the WWI final pay voucher can show us: the WWI veteran’s date of discharge, place of discharge, rank, serial number, and the veteran’s state of residency at the time of separation from the service.

WWI Reports of Changes and Casualties

The WWI muster rolls provide a monthly list of the individual WWI veterans who were present within army units during the war. In addition to providing names and serial numbers of individual WWI soldiers assigned to specific units, these reports can also indicate status changes such as transfer to a new unit, injury or death.

Many WWI army veterans were awarded medals for heroic actions performed in battle. The WWI award cards record the medals to which the individual WWI veteran was entitled. Most commonly these are for the award of the Purple Heart which was authorized in 1932 along with the Silver Star medal. Some WWI award cards provide a detailed explanation of the gallantry exhibited by the veteran while under fire.

Veteran’s Bureau pension WWI XC claim files were created when a WWI veteran or family member of a veteran applied for benefits from the government. In many instances, crucial documents from the WWI veteran’s service record (the honorable discharge for example) would have been duplicated and placed within the WWI XC Pension Claim File as a way to verify the veteran’s eligibility for benefits.

The WWI XC Pension Claim Files often contain a treasure trove of documents pertaining to medical treatment, civilian occupations and disability payments. It is also common to find correspondence both official and handwritten within the WWI pension files.

This page from an WWI XC Pension file actually contains a statement from the individual WWI veteran describing how he was wounded in action during the Great War. Medical and military service records inside of the XC Claim File make the WWI era pension file essential for research of all veterans (from all branches). The XC Claim files are a great tool for both military service research as well as genealogy.

WWI after action reports and unit histories are normally maintained at the battalion or regimental level. The after action reports provide a detailed account of the combat actions of the unit to which a WWI veteran was assigned. WWI unit histories can also provide more detail on the activity of WWI support units which were not in combat. These operational unit records can help us to gain a better understanding of the wartime activities of individual WWI army veterans. When combined with the military service records of the individual WWI veteran the after action reports can fill in the final piece of the puzzle.

For those interested in further research in State level WWI records the WWI museum has a good breakdown here: WWI Research by State